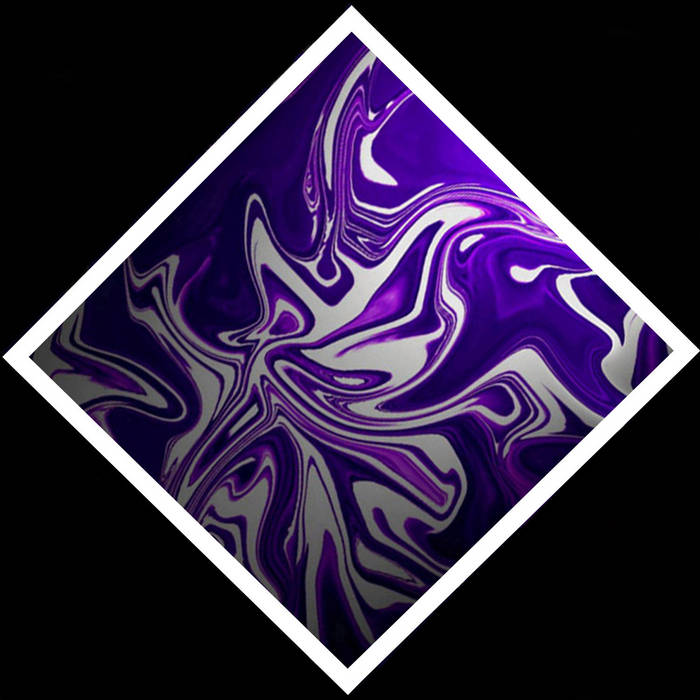 "MAUVEpeople serve up a feast of funky jazzy Latin beats, tasty horn licks and fluid bass lines blended with percussive keyboards and vibrant vocals to create a powerful, emotive, compelling and uplifting set of strong songs, soulful melodies and inspiring lyrics delivered with warmth and passion. The band is constantly evolving and travels to places full of wonder with lush harmonies soaring to spirited highs through dynamic arrangements that energize and captivate" Latest Music Bar

The debut album is a collection of carefully crafted and stylish modern-retro tunes selected from the group’s large and diverse catalogue. The tracks are enhanced by the combined vocal talents of up to 8 singers flowing together in glorious harmony. There are heartfelt songs with questions for the soul, fused with optimism, joy and celebration, driven by bouncy rhythms punctuated with hooky horn riffs . . . From the funky electro “DOWN THE RIVER” thru Latin excursions in “ROUND & AROUND” to the delicate tenderness of “YOU FILL UP MY HEART” to the quirky rocky “SHOW ME” the music grows and overflows and culminates in the exhilarating “SET YOUR HEART FREE”. . .

Recorded by Mike Chantler in The Sunny Room
Mixed and produced by Mike with help from Ben Abis
Mastered by Ru Garvey
MAUVEmusic © 2013 All rights reserved.
Catalogue # MM2013TMA11
Album cover artwork and some track images © MC 2013

MAUVEpeople was formed in 2007 by lead singer / songwriter / keyboard player Mike Chantler. The band has seen quite a few line-up changes yet nearly all the backing vocalists who have been involved are featured on theMAUVEalbum. Some of the 7 featured singers were borrowed from the truly inspirational Brighton Goes Gospel. Past members include vocalists Rachel Manzi, Edi Mandala, Sandy Holder, Amanda Mitchell, Ursula Smith, Jules Englesman and Jemima Woolgar, bass players Santiago Barrera and Harry Burton and drummers Joshua Simpson and Jools Owen.

In various incarnations MAUVEpeople performed at many venues and festivals in and around Brighton as a full band or semi-acoustically with Marion on sax, funky bass player Ben Abis and the unique Theseus Gerrard from STOMP on percussion.
Towards the end of 2011 the band recorded many of the songs they had been performing and Mike spent much of the following year mixing and refining a selection of those tunes . . .

The songs draw a multitude of influences from many musical genres as well as Mike’s colourful and varied musical journey which has taken him far and wide from classical to rock to soul to punk to folk and back again with countless recordings and appearances at venues large and small such as The Vortex, Roundhouse and Hackney Empire, plus Glastonbury, Big Green Gathering and Sunrise festivals.

In the 90s Mike collaborated on and released 3 warmly received 12” singles with DJ / producer Kwashie! as 2 Groove Productions. The songs included “Be There” featuring Portuguese diva Guida de Palma and “Wake Up” which was used on BBC’s “Rough Guide”. All the releases were played and much appreciated on Kiss FM, Choice FM and Jazz FM and got positive reviews in Music Week, Touch and Blues & Soul magazines.

Mike also had untold musical excursions with underground cult punk funk band Ruby Throat at venues and festivals across Europe including the renowned Hope & Anchor in Islington, Gazzer’s Rockin Blues, Tacheles, Madam JoJo’s, The Silo, Glastonbury and Strawberry Fayre. The band also provided music and madness for Mutoid Waste Company, Continental Drifts, Lost Vagueness, DNTT and Tattoo Expo events including the Tank Girl movie launch party in Camden Roundhouse plus fire circuses at Der Arena in Berlin and Robodock in Amsterdam and were featured on “Time Out With Ian Dury” on ITV.
He was keyboard player & backing vocalist with singer / songwriter Andy Halsey at a multitude of shows including a support for Errol Brown from Hot Chocolate.
Other adventures included creating live ambient soundscapes and effects for contemporary dance shows at the London Studio Centre, composing for short films and broadcasted cabaret plus 4 years as a judge for the Brit Awards . . .

Bandcamp Daily  your guide to the world of Bandcamp